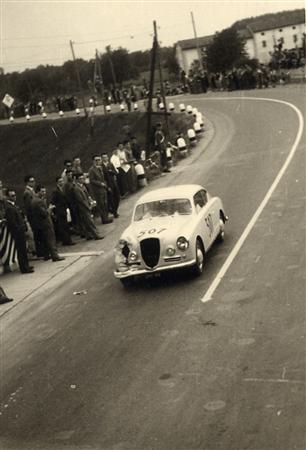 I have just discovered this thread, although I found the photo some time ago on the Anamera website. After some research, which I show below, I decided there was a mistake in the description of the car.

It does look like a 2nd Series, it does have race number 507, it does have two people inside, it is damaged on right-hand front! I cannot make out the registration no.
Of course there could be some mistake in the race records I have looked at on the web, but this could be checked in Brescia of course.

My conclusions are that this cannot be 1953 &amp; that is it not Richter &amp; Nicolai.

The only car that fits the records is #507 in the 1956 Mille Miglia driven by Luciano Mantovani/Nereo Cantuseno/Francesco Allevi who practised but did not compete. They fiinished 17th in the Special Touring/GT +2000 Class, which I think means that the engine was greater than 2000cc – maybe a 2451cc engine?

So, there was a B20 2nd Series #507 in the 1956 Mille Miglia driven by Luciano Mantovani/Nereo Cantuseno. Until the chassis number is known from MM offices in Brescia &amp; for the car now sold by Autoclass srl, Bergamo, we shall not know for certain!!

Perhaps there is a mistake in the records I have looked at!

Richter was certainly a very active driver at this period, mostly with Nicolai, and did drive various Lancias.

DNF = Did Not Finish

* Driver listed for car, but did not participate in race meeting 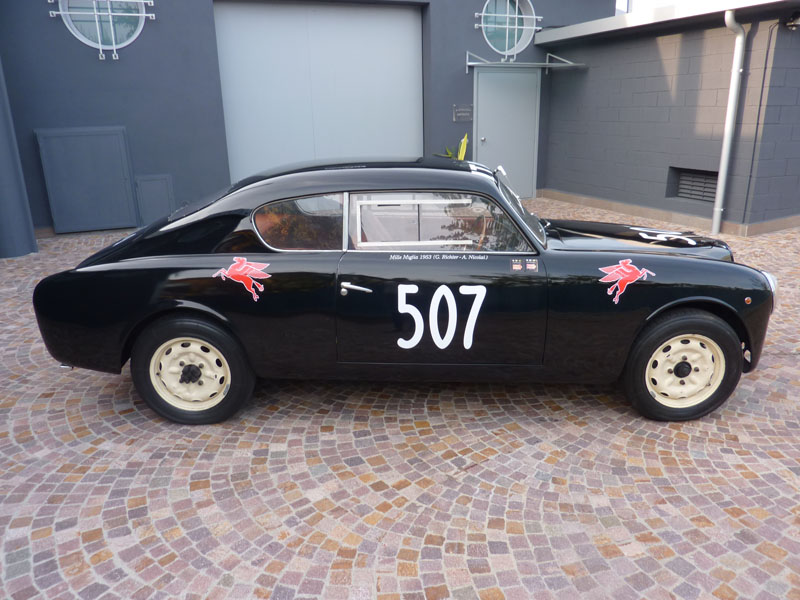 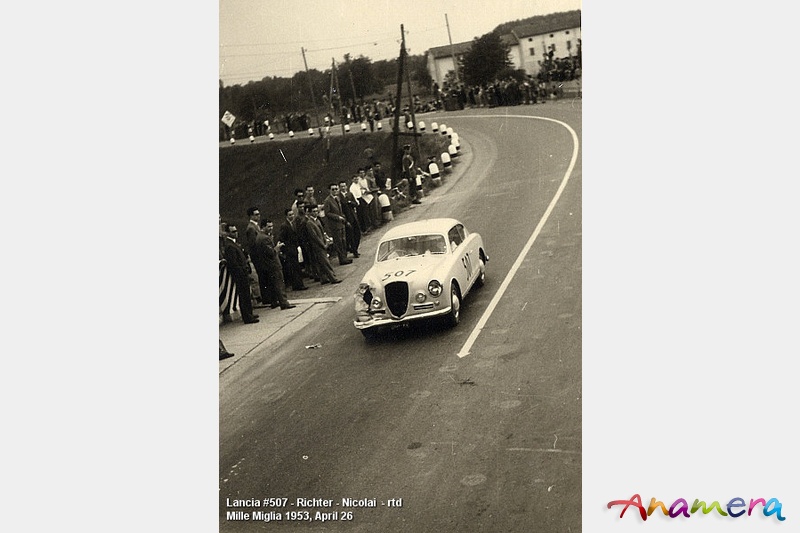 Hello Paul,
thanks for your suggestions. I'll check the entry lists on the 1000miglia books soon as possible, meanwhile what i can say is i have still a lot of doubts, but i agree with you. It's clearly a fact that Richter/Nicolai didn't race the 1952 MM with that black B20, anyway i don't consider wrsp-racing.com and racingsportcars.com very reliable sources anymore.
Top 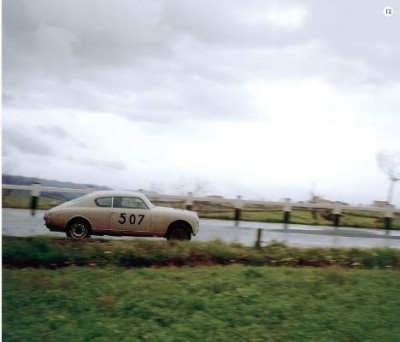